Dedication to our past volunteers

In recognition of some of our volunteers who have passed away.
Any contribution in writing an article on an individual for this webpage would be most welcomed. 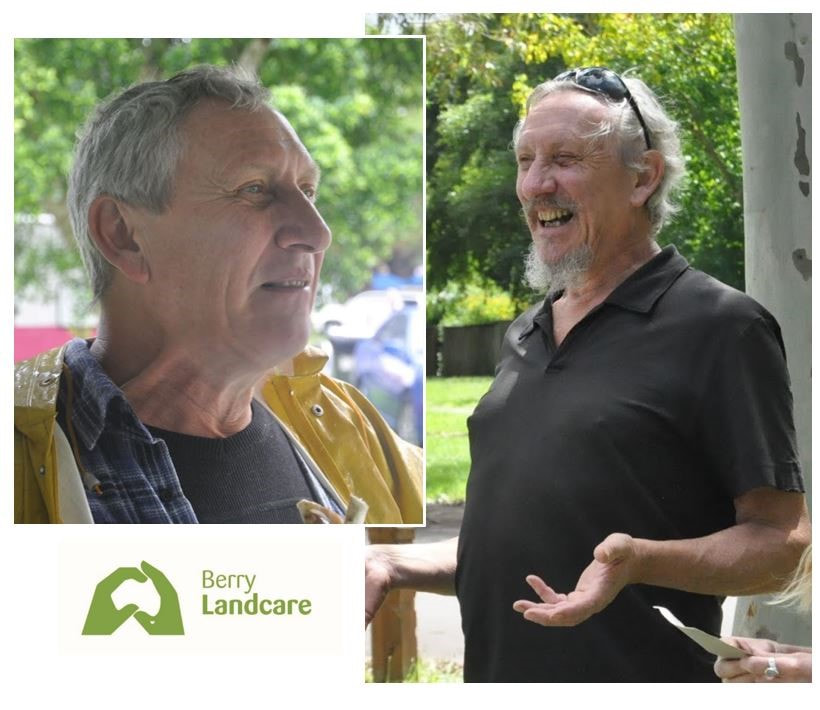 After a short and one-sided conversation with cancer, Jim Jefferis our former Chairperson died on Saturday January 8th.
Jim has been a stalwart of Berry Landcare and a generous support and friend to many. He was chairperson from 2016 to 2021. Using skills honed during his career at IBM (1977-2007), he guided Berry Landcare through the ongoing deployment of NSW Environment Trust funding for the Bushlinks Berry Corridor Project, and mobilised numerous National Tree Day and UTS ‘Big Lift’ planting events.
Jim negotiated Landcare’s stewardship of the now naturally regenerated nineteenth century alignment of the ‘Link’ in Boundary Road. His popular acclaim for the shortest Annual General Meeting will surely stand for decades.

Over ten thousand trees have been planted, weeds cleared, and significant habitat values better managed through the actions of Berry Landcare under Jim’s Chairing role. Jim was a graduate of the University of Manchester (Pure Mathematics 1971) and post-graduate of Cardiff University (Education 1972). His passion for a sustainable life included off-grid electricity, an electric vehicle, and home produce, he was a former Secretary of Slow Food Shoalhaven.

Jim shared his enthusiasm for the natural values of the Berry district, and a conviction that through the collaboration and motivation of like-minded people, communities can make a real difference. He will be greatly missed.
​Our thoughts, shared sorrow, and support go out to his partner Jill, his family and friends. His legacy, and cheeky, black sense of humour will continue to illuminate our lives, actions and memories.
Charlie Weir 1928 - 2021 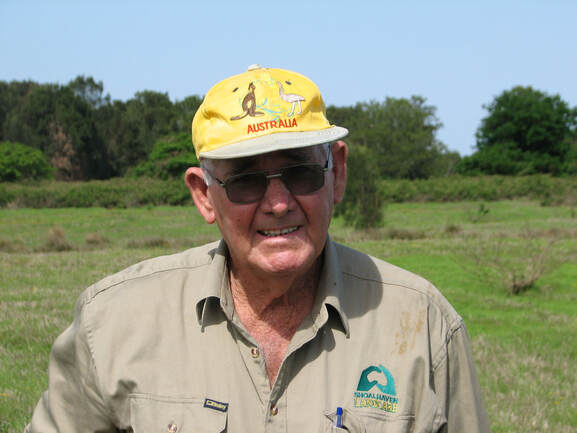 ​Charlie was the founder of Shoalhaven Riverwatch after becoming involved in a NSW Fisheries mangrove planting program in 1996.  Since then Charlie undertook considerable bank restoration work on the Shoalhaven River with the support of many Riverwatch volunteers.

​Charlie's drive and passion has been an inspiration to so many Riverwatch and Shoalhaven Landcare volunteers.
Read the Legacy of Charlie Weir
Peter Walsh 1923 - 2016 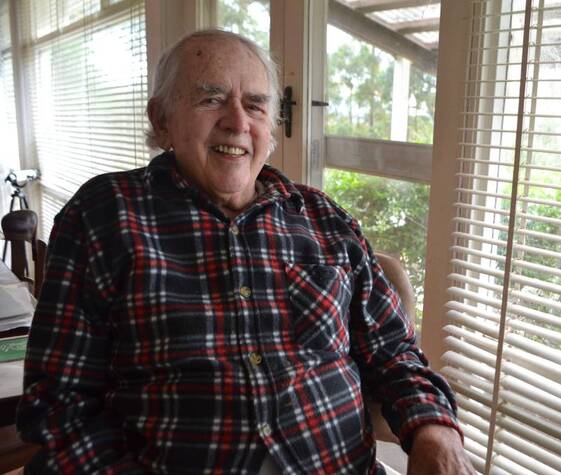 Peter Walsh was one of Shoalhaven’s longest continual links with retailing in the Nowra CBD.
​
Peter was also a strong supporter of Shoalhaven Riverwatch and joined Riverwatch as a member in 1998.
Peter had a great understanding of the importance of the Shoalhaven River to the Shoalhaven Community and often related stories about his experiences.
​He regularly attended meetings and made considerable contributions to the direction of Riverwatch.
VIEW SCR ARTICLE
Alan Voysey 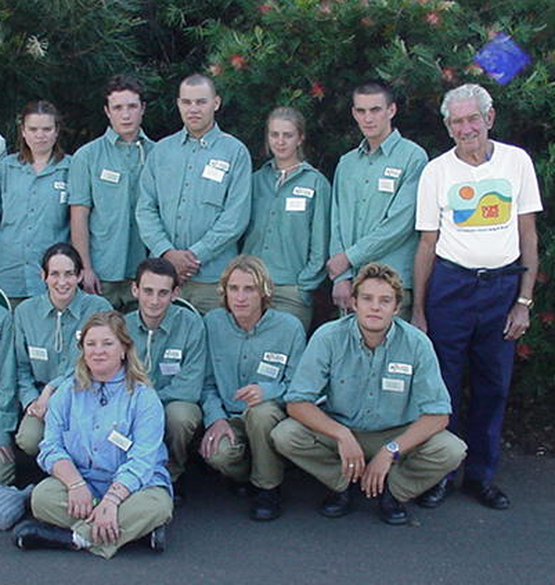 ​Alan was featured on the cover of the local Shoalhaven Telephone book for his work at Shoalhaven Heads.


Alan was awarded an OAM posthumously in 2003 for his services to the Shoalhaven Heads Community.

Alan passed away in 2002 and a park seat commemorates Gary Jones and Alan Voysey who were foundation members of the Shoalhaven Heads R.S.L. Club.
Carolyn and Mal Whan 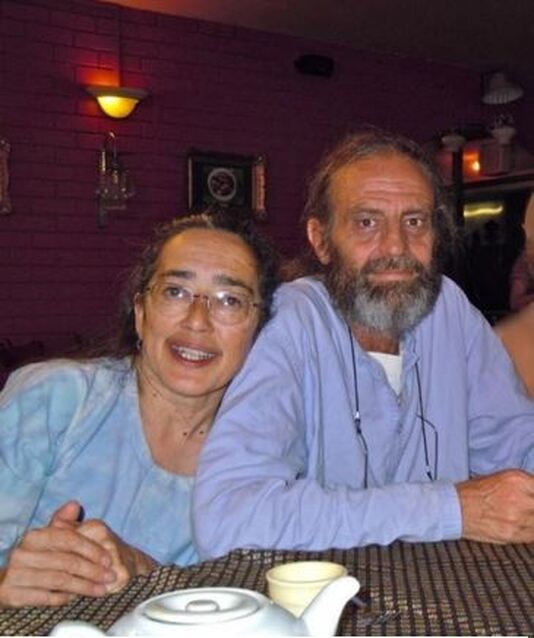 Shoalhaven Landcare and the Milton Rural Landcare will continue to miss them.
Jim Wallace 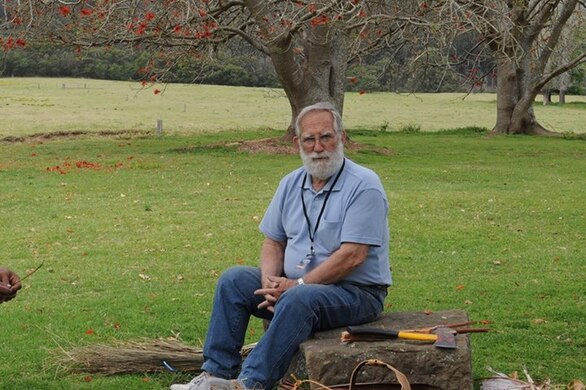 Summary of his volunteer work: