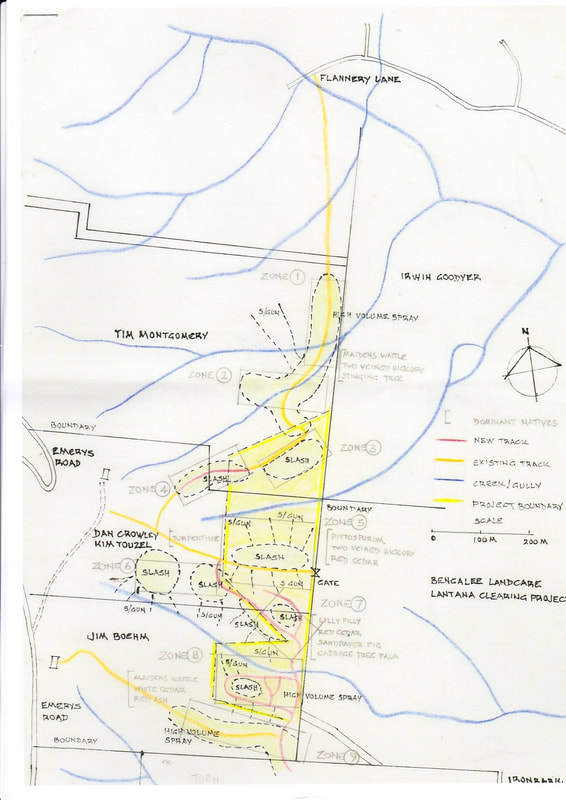 ​Re-Introduction of Stuttering Frog at Riversdale, NSW
(Click on the pictures for information) 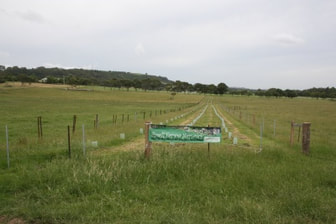 Click the photo to see a slide show of the work carried out by the Southern Rivers Catchment Management Authority. 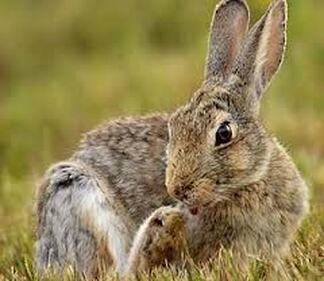 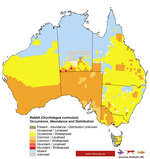 To help Landcare Groups map their work and have links to other resources, the following information may be helpful.

NSW Six Maps.
This portal is the new access channel to spatial information related applications published by the Department of Finance and Services. Included at this site are viewing applications for both imagery and standard mapping data.

The application uses Google maps and also includes overlays showing property boundaries
Searches are available including the ability to measure area and length. Maps can be printed.
See the link: https://maps.six.nsw.gov.au/

Google Earth.
Google Earth can be downloaded to any computer and mobile devices such as iPhones, iPads, etc.
The Google Earth application can be download from www.earth.google.com
Google Earth also offers several tools including a time line of photos, the ability to shade boundaries and send this information to other users.
The NSW Six Maps tools can also be added by including the link http://globe.six.nsw.gov.au/nswglobe
into Google Earth using the Add/Image Overlay.  This will allow all the features of Six Maps on Google Earth.

GPS
Most mobile devices including digital cameras, now have inbuilt GPS receivers which calculates the location of the device using satellites.  This feature is very useful to determine boundaries of properties.
By using Google Earth on a mobile device and selecting the arrow to locate the current position of the device, a blue light will be displayed on the map showing the device's location.  Accuracy will depend on satellite reception but accuracies to +/- 10 metres are common.
By using Six Maps on Google Earth, the property boundaries can be displayed thus allowing landowners to locate the boundaries of properties.

Photos
Since most photos have GPS readings, photos can be uploaded to a number of on-line applications for display of the locations of photos usually on a Goggle map.  Nikon has such a site at www.nikonimagespace.com.
The application allows free uploading of photos up to 2GB, after which there is a fee.  The application allows for  a simple design, the ability to create albums and folders and the ability to view photos on any device.
The photos can also be made available to anyone without having to login simply by sharing an album or folder.  For example click on: http://img.gg/xNmLBoA to see some photos uploaded to the Landcare Nikon site.  The initial view is a Google map, however this can be changed.

Feedback
Please let Landcare know if you have any other ideas about on-line mapping through the Contact webpage. 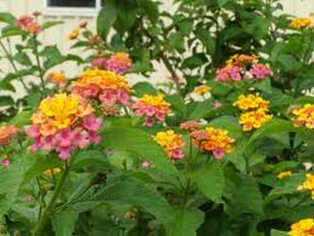 For an excellent publication on lantana control please contact the Shoalhaven Landcare chairperson on chair@shoalhavenlandcare.org.au 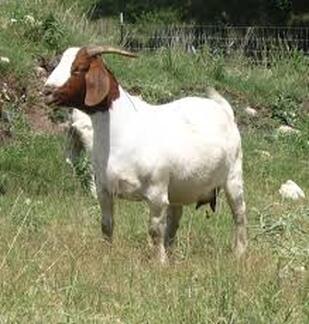 The Upper Kangaroo Valley Landcare Group initiated a feral goat and deer control project in 2006 following concerns about goat damage to native vegetation on properties in the Upper Kangaroo Valley.  These feral animals are listed as key threatening processes to biodiversity in NSW.  The project was considered necessary to reduce the impact of feral goats and deer on threatened species (the endangered plant Irenepharsus trypherus and the endangered Brush-tailed Rock-wallaby) and an endangered ecological community (Illawarra Subtropical Rainforest) in Kangaroo Valley.  In the rainforest and adjacent moist eucalypt forest, birds nest ferns and rock orchids are favoured foods of goats and deer.

Professional licensed shooters, accredited by NPWS, were deployed to reduce feral goats/deer populations on private properties once a visitation pattern by goats/deer had been recorded by a landowner. Considerable assistance and support from National Parks and Wildlife Service, media articles, a display at the Kangaroo Valley Show and general word of mouth, enabled the group to bring a large number of Kangaroo Valley property owners into the program.

The group was successful in obtaining funding from the former Southern Rivers CMA, while NPWS also contributed substantial funds since it could see benefits in reducing feral goat numbers on adjacent national parks estate.  The extension efforts of one of the contract shooters, Dean Bagnall, with funding from the Shoalhaven Landcare Association in 2009 facilitated the procurement of more landholder involvement.  Shoalhaven Landcare  Association and Shoalhaven Council have continued to provide funds for the goat shooting program to continue well into 2013.

The program initially involved the engagement of 4 contract shooters, with the landcare group acting as a coordinator for the program.  Following the establishment of familiarity and trust with the shooters, landholders now make direct contact with the shooters when they observe goats and/or deer on their properties.

Since its inception the project has resulted in the elimination of more than 400 goats and 14 deer in Kangaroo valley.  The principal areas of goat shooting have been several sites in Upper Kangaroo Valley, Gerringong Creek, upper Brogers Creek and the hills behind Barrengarry and Bendeela. 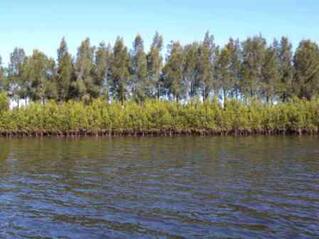